Please choose an item from the menu for more information. 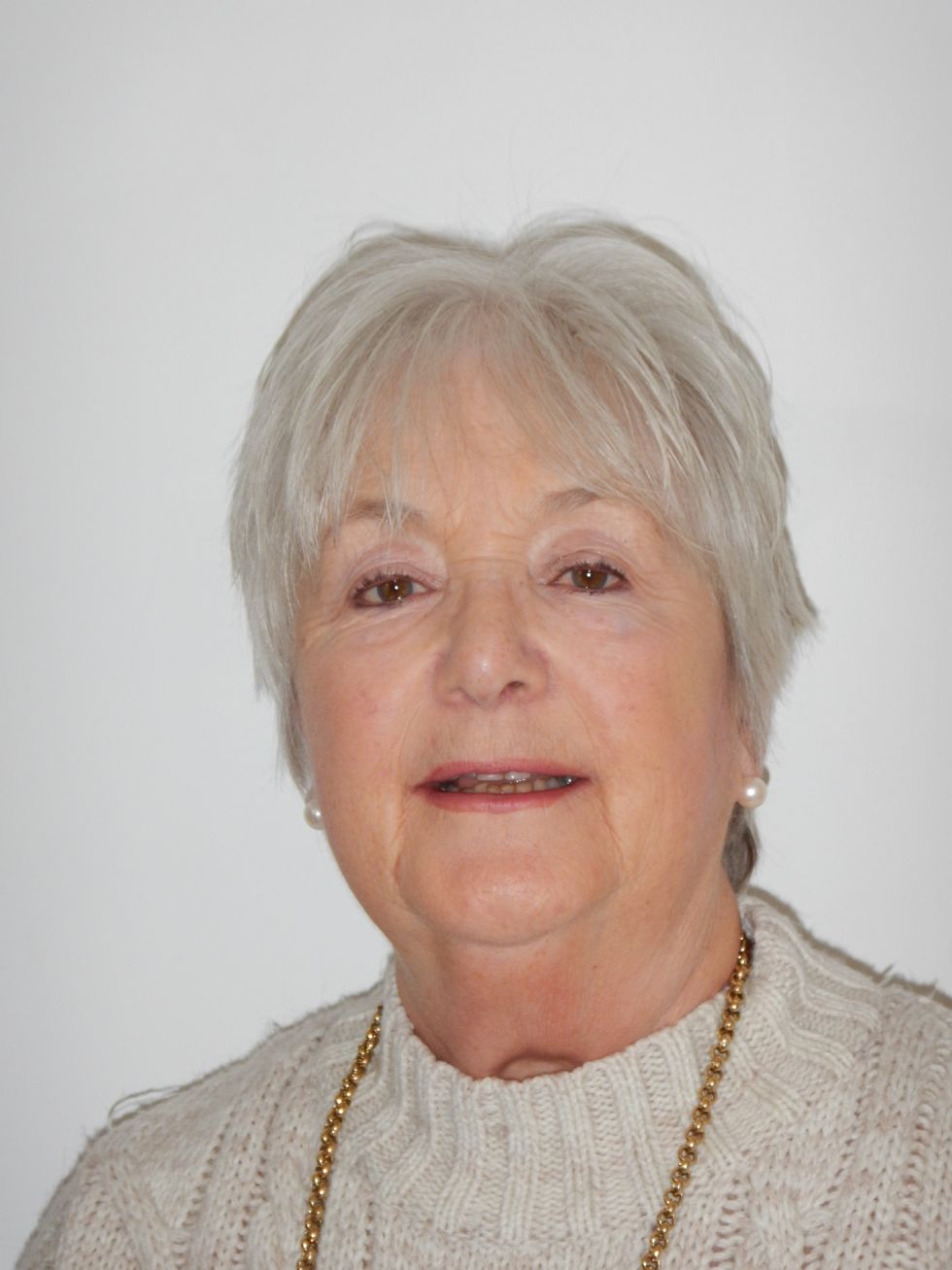 Marion was co-opted as a governor in October 2013.. She was elected as Chair of Governors in 2017.  She was a partner in a regional law firm for more than 20 years and continues to act as a consultant with a law firm in Brighton.  She is a director of Haywards Heath Community CIC which organises many community events in the area, including CIC ART ( the Haywards Heath Art Trail ) and Lantern Processions.  As a personal challenge she is currently learning to swim for the first time. She lives in Haywards Heath.

Sandra has been the LA representative governor since March 2017.  She is currently the Vice Chair of the Governing Board and Chair of the Learning & Wellbeing Committee.  She is retired having been in the post 16 education sector for 25 years, initially in an FE college and latterly in the Prison Service.  She is also Co-chair of the governing board at The Windmills Junior School in Hassocks where she has been a governor for 5 years mainly focussing on SEND and Safeguarding.  She lives in Hassocks and one of her grandchildren attends Woodlands Meed School.

Adam was appointed Headteacher of Woodlands Meed in September 2015. He was previously a governor at St. John’s, a school and residential provision for students aged  5 - 24 years in Brighton. He has a young family who keep him very busy at weekends and in his spare time enjoys outdoor activities. 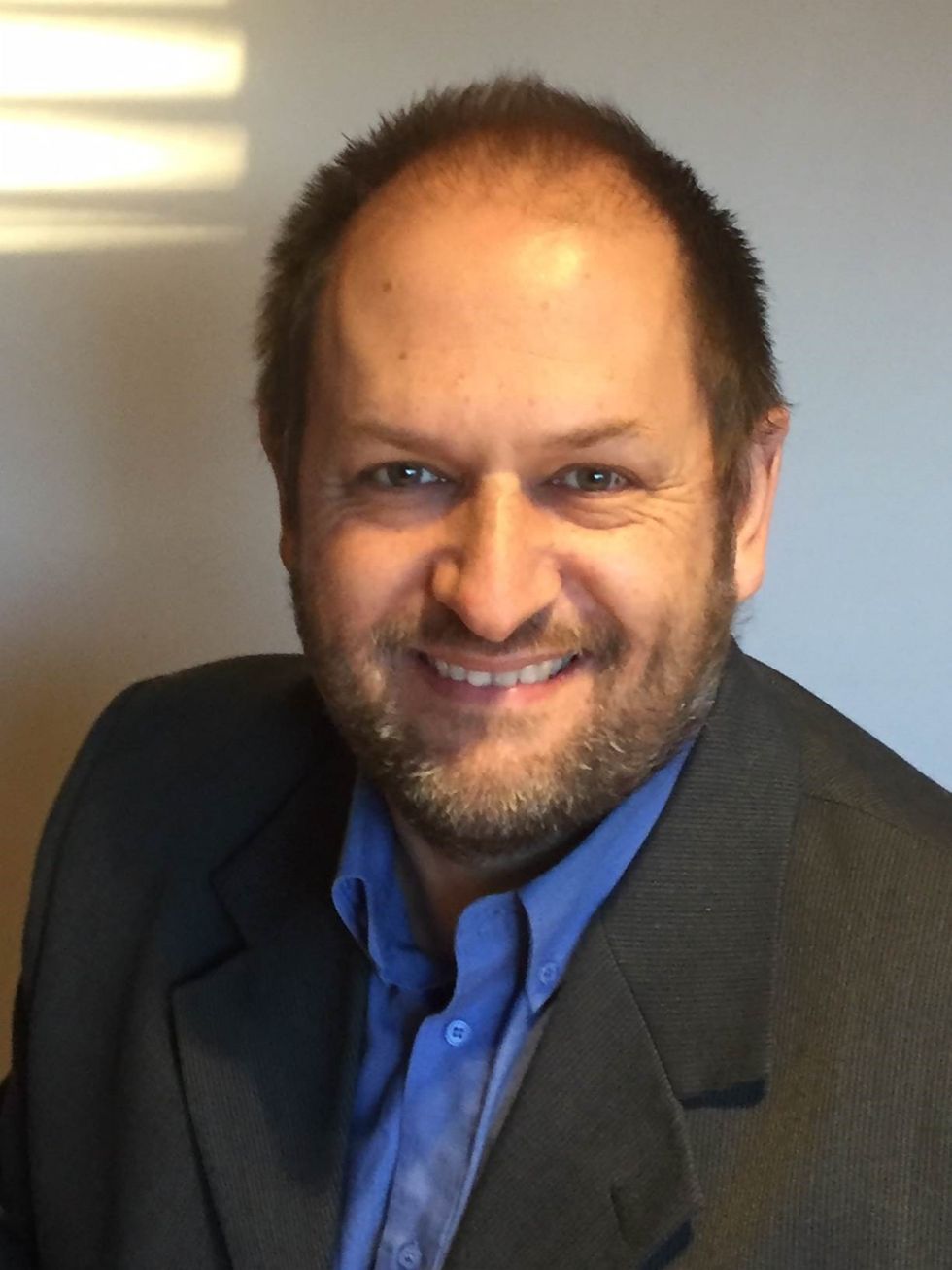 Simon was elected as a parent governor in September 2013.  He is the Health & Safety Governor, Whistle Blowing Governor and is Chair of the Premises Health and Safety Committee.  In the past he has chaired the Learning and Wellbeing Committee as well as being governor for KS4, KS5 and the college site.  Simon has 2 children with ASD & learning disabilities one of whom currently attends Woodlands Meed.  Simon has worked for 25 years in blue-chip companies in the financial services sector.  He has a Master’s in Business Administration (MBA) and Chartered Institute of Marketing Qualifications.  He currently owns a business centre in Burgess Hill and is a Director of three local small businesses. 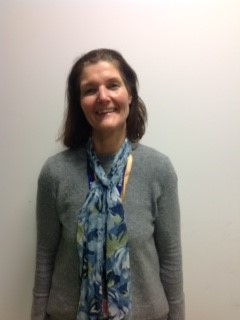 Miriam has been a school governor since WM opened in 2012. Her designated role is Grievance Governor, she also took an active role in recruiting the current Head Teacher. She actively supports the Friends of Woodlands Meed when time allows.  Miriam is a parent Governor with a son who now attends the college site. She currently works for a large media company and her professional qualifications are within HR / Learning and Development. Miriam is also chairperson of the Board of Directors for Kangaroos Mid Sussex Ltd. This is a charity offering holiday and social clubs for young people with additional needs. Many of the Woodlands Meed pupils attend the clubs. Spare time is spent with the family of 2 sons, and visits to the sports centre to keep fit.

Rose was co-opted as a governor in January 2019. She is retired, having been in the post-16 education sector for 36 years in open access colleges in both Essex and West Sussex. She has been a classroom volunteer at Woodlands Meed since 2013.Rose is an active committee member and team captain of Burgess Hill Hockey Club.  She is also Vice Chair of "Neighbourly Care" -  a local organisation which helps the elderly and housebound. 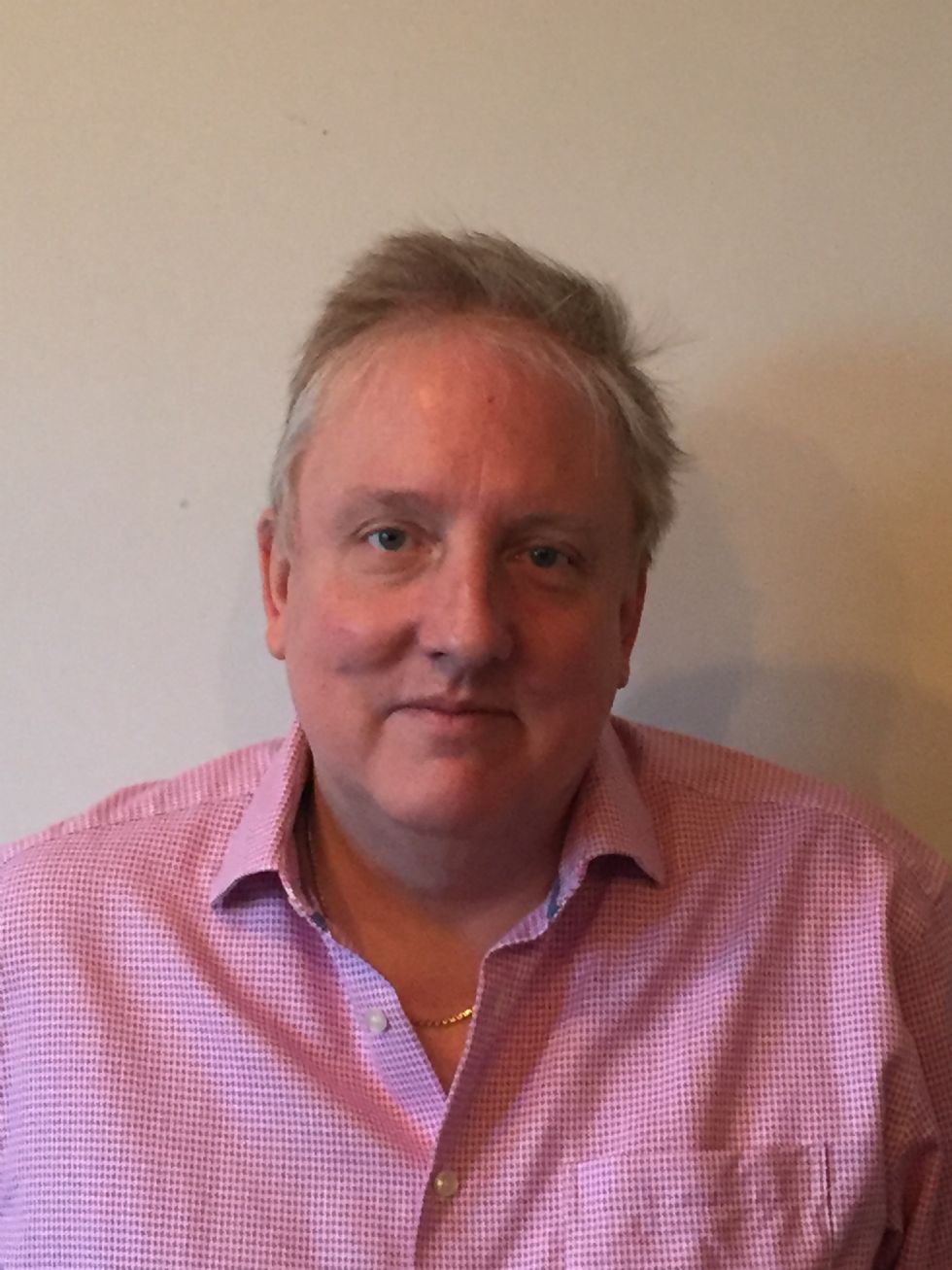 Peter was co-opted as a governor in November 2016. He is the link training governor, and also has oversight of the school IT strategy. He worked for 30 years for American Express, most recently as an IT development Director. For the past two years Peter has volunteered as a class helper at the College site for a few hours a week. In his spare time Peter plays bridge for the county, and is an avid sports fan. He lives in Hove. Alan was co-opted as a governor in January 2019. 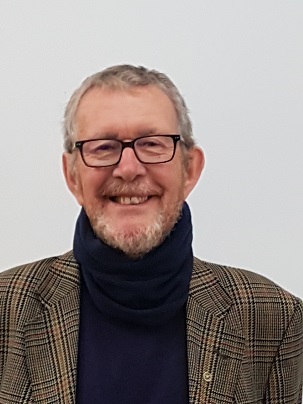 Bill was co-opted as a governor in September 2018. He is a retired Chartered Town Planner with 40 years experience in Local Government. He was District Planning Officer for Mid Sussex for 14 years and Chief Executive of Mid Sussex District Council for 8 years. He was a governor of Downlands Community School for 20 years. He is a member of the Burgess Hill Rotary Club and also of Hassocks Parish Council of which he was chairman for 5 years. He currently chairs the Parish Councils Neighbourhood Planning Working Group. He loves the countryside and going for long walks.  He also goes to the gym and swims to try to keep relatively fit.

Heather became a Staff Governor in September 2018 and is on the Learning and Wellbeing committee.  She started working at Woodlands Meed in September 2017 and currently teaches in a Key Stage 2 classroom. Before joining Woodlands Meed, Heather worked at her last primary school for 10 years and taught in all age ranges. During this time, she also trained as a SENCO and completed her MA in Education.  Heather has a young family and enjoys spending time with them at weekends, walking, camping and baking 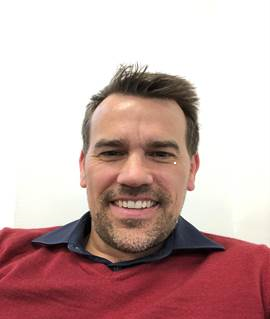 Matt was appointed a parent governor in December 2020. He has run his own travel business for 20+ years since 1998, then moving his family and business overseas for 6 years in 2012.  Returning to settle back in Haywards Heath in 2019, Matt has two children, one of which has ASD and attends Woodlands Meed